A Congressional Run On First Principals 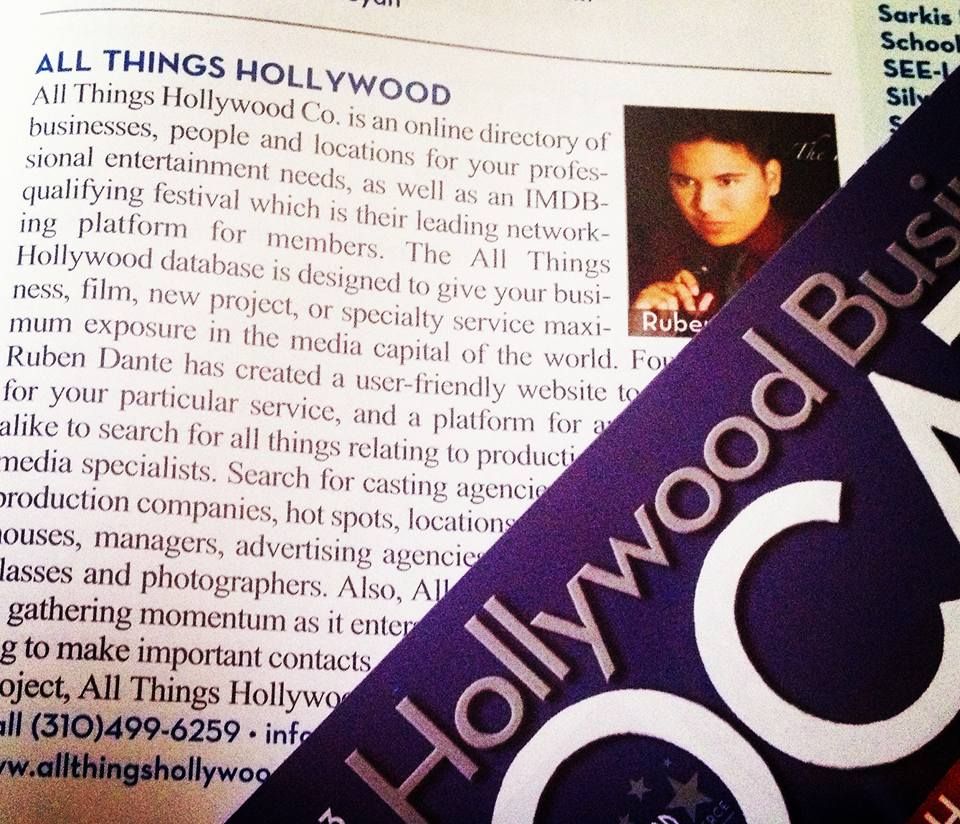 NEW BOOK AVAILABLE NOW!
We know that the arrow of time does not exist so why can we remember the past but not the future?
What is the Inception of thought, creativity and imagination?
Can it be influenced by unquantifiable mediums?
How do you define energy, consciousness, frequency, energy or life force?
No matter what power, God, source, energy or frequency
we may believe in, the source and gravity holding our cells
together is the source that powers all.
In this book we will go over channeled answers to humanities
longest lasting questions so we may remember what we
already know and live a life of joy, abundance and fulfillment. The context of this book focuses on channeled messages from God Through Me, then going over the congruence of the content in math. science, physics and theology to draw us content in math. science, physics and theology to draw us closer to the ultimate truth within; Our timeless Remembrance. 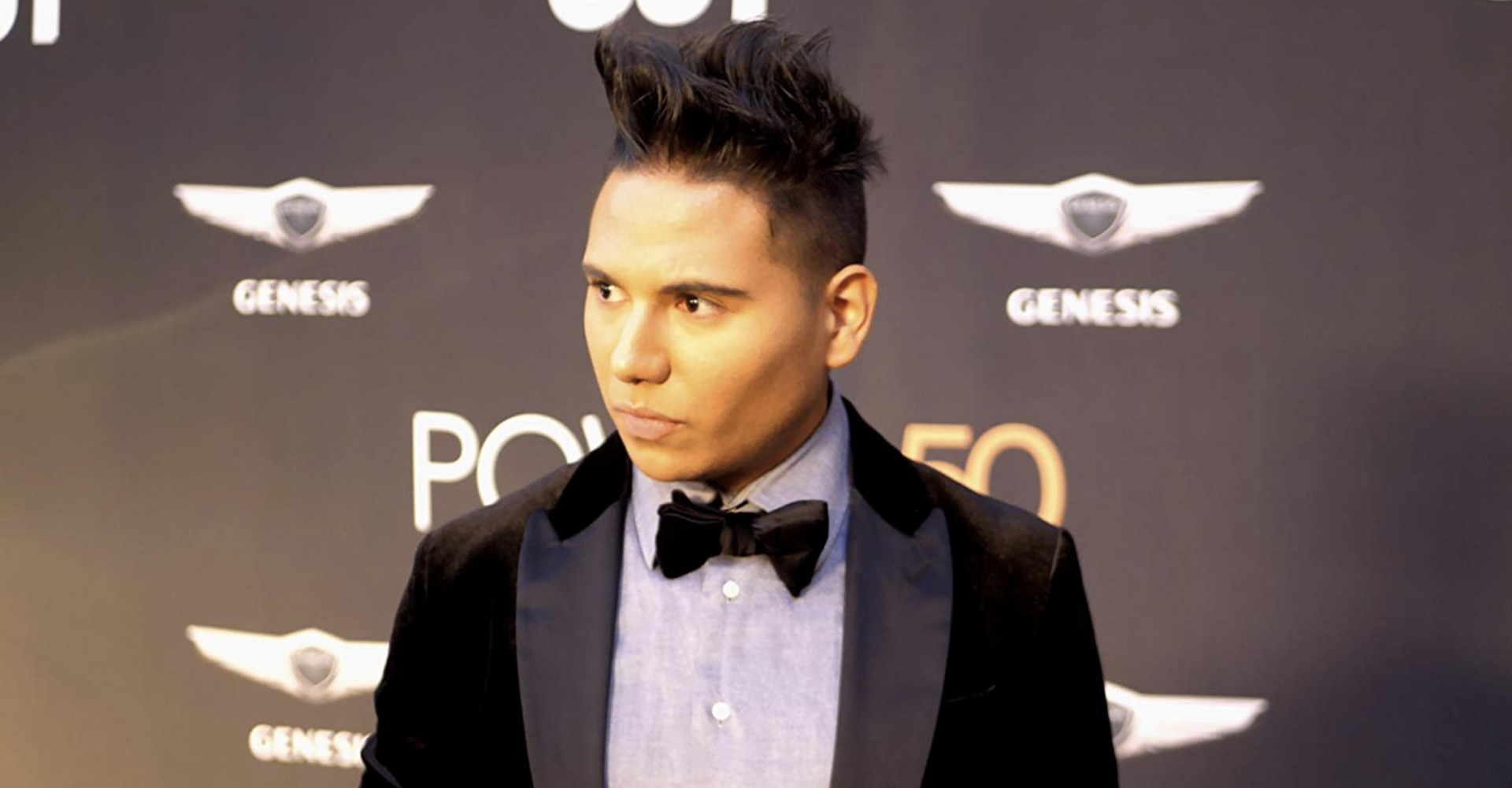 Ruben Landon Dante is an author, entrepreneur, trader, investor and top sales performer with a deep passion for spiritual, psychological and emotional healing.
Over 10 years ago he was diagnosed Obsessive-Obsessive Compulsive Disorder, (intrusive negative thought patterns) It was all consuming and he personally understands how all consuming anxiety disorders can be.
He researched everything from science to spirituality and religion. Worked with many doctors, medications all while high functioning sometimes, and paralyzed and depressed other times.
He personally understands the excruciating pain of having any form of debilitating psychological, mental or spiritual challenges. He also understands how to overcome them entirely not only being free from them and thriving, but also having complete fulfillment.
With a mix of fundamental psychological, physical, mental and spiritual principles we are confident we can help you overcome your challenges by targeting them at the root without any psychological or spiritual bypassing.
Ruben is not a licensed doctor, psychiatrist, psychologist or therapist which gives him the ability to use a wider range of healing practices.
We do however understand the important role they play and will never tell anyone to do anything against their medical recommendations. Furthermore we are happy to work with them to help you heal with all hands on deck.
In addition Ruben's goal is to help you change your life in under 15 one on one sessions.
We understand the difficulty in sharing these struggles with anyone and we assure you your discretion is a top priority.
You may sign up for free at www.RubenDante.com with a name and email and contact Ruben directly through the website portal or you may call or text (310) 499-6259 for a free 20 minute consultation.
Anonymously Upon Request. 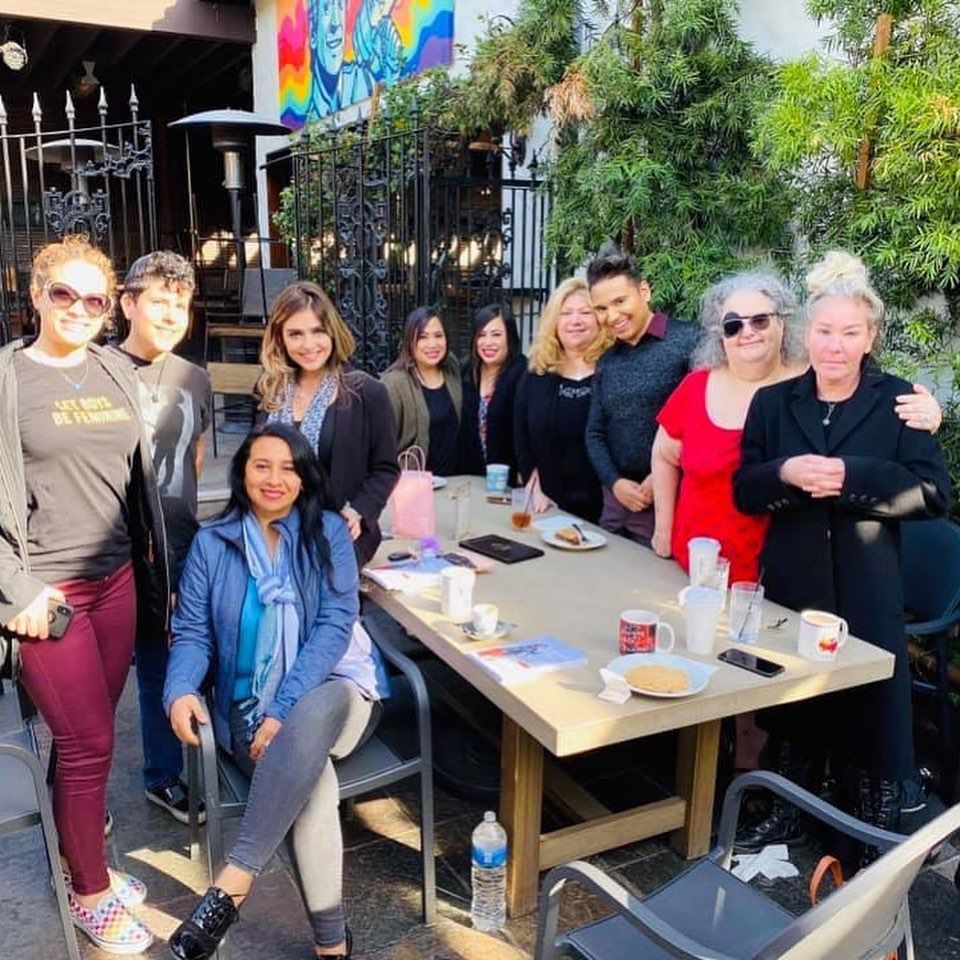 Meet & Greet At The Abbey Bar & Grill In West Hollywood
Our amazing community For The Book Release of "Enchanted World of Twin Flames" By Sylvia Escalante for the incredible journey to Unconditional Love we are all too familiar with. 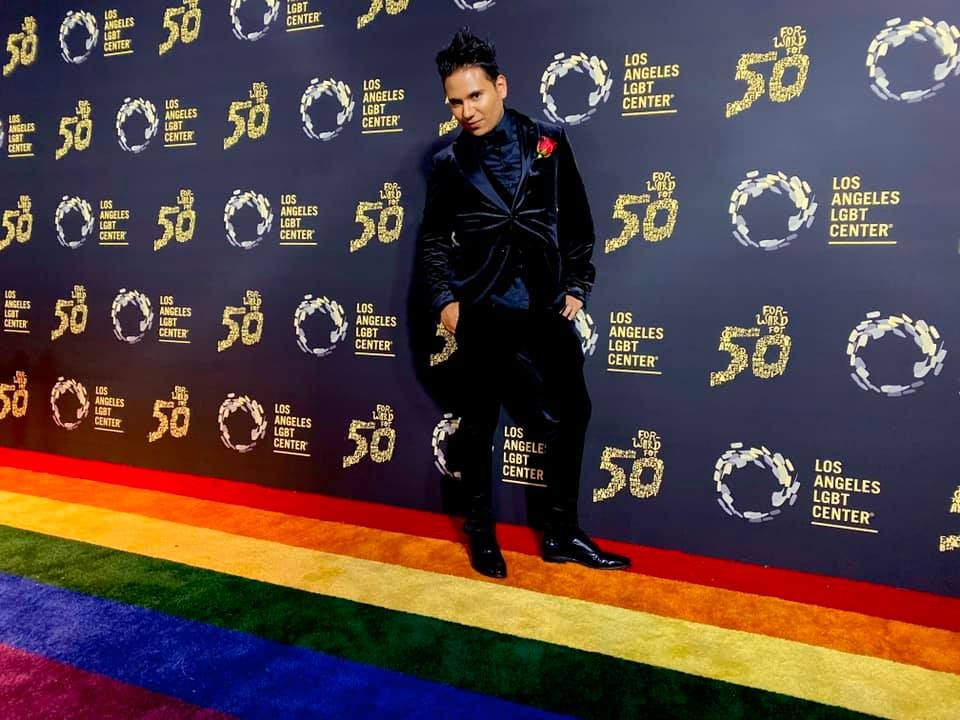 Ruben Landon Dante's Hollywood Publications as an entrepreneur in the industry.

Ruben Landon Dante Started His First Company, "All Things Hollywood" as a directory, film festival, production and social mobility network at the age of 17.
He has since ran All Things Hollywood as the director of operations for over 10 years. 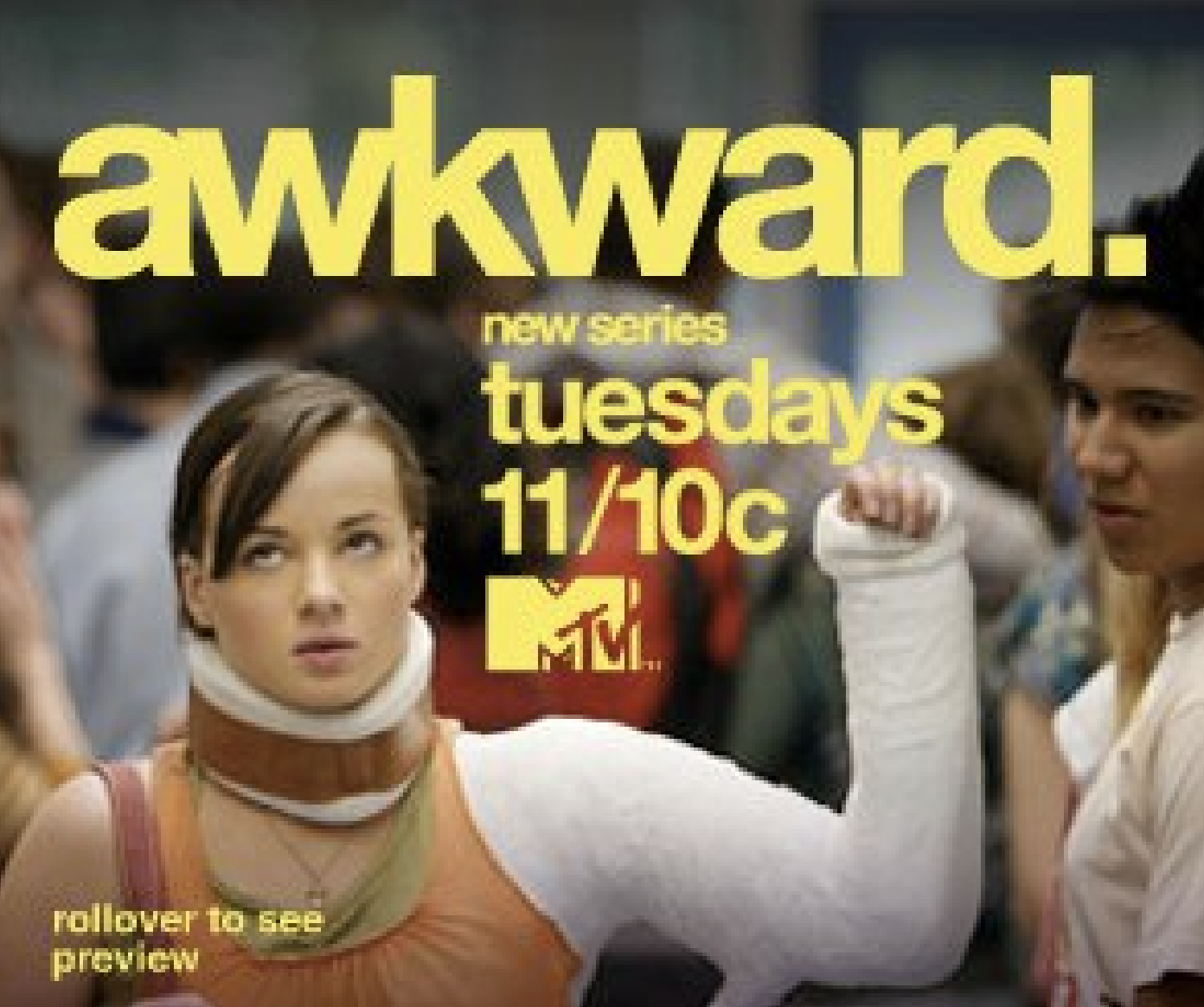 That one Awkward Moment

Select a course first to display its contents.

No available contents for

There are no free, paid or coming soon courses in your school yet.
Why don't you create one?

The school owner is working hard preparing the courses for you.

Oops, you haven't created any courses yet.

Wouldn't it be a good idea to create a course?

No blog posts found in your blog. Why don't you create one?